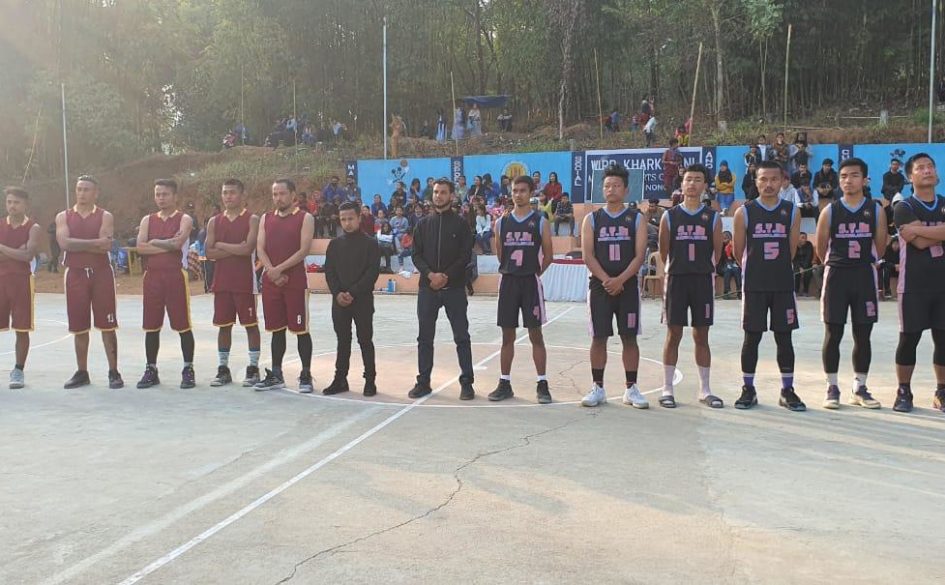 Shillong, Jan. 28. 2021 Shillong: The SYM (Salesian Youth Movement) of the Salesian Province of St. John Paul II, Shillong crowned champion in the Basketball tournament organized by TURBA BIKE RIDERS of Ri Bhoi District. The tournament which was held in the newly constructed basketball court located at Umbuda of Nongpoh town started on the 18th January 2021, in which 16 teams from various region of Meghalaya participated.

Overcoming all hurdles, the ONYX Club and the SYM team locked horn for the final, which was played today the 28th of January in the same basketball arena. Defeating 62 by 34, the SYM team was crowned champion receiving a trophy and the cash award of 15 thousand.