SILCHAR in the News 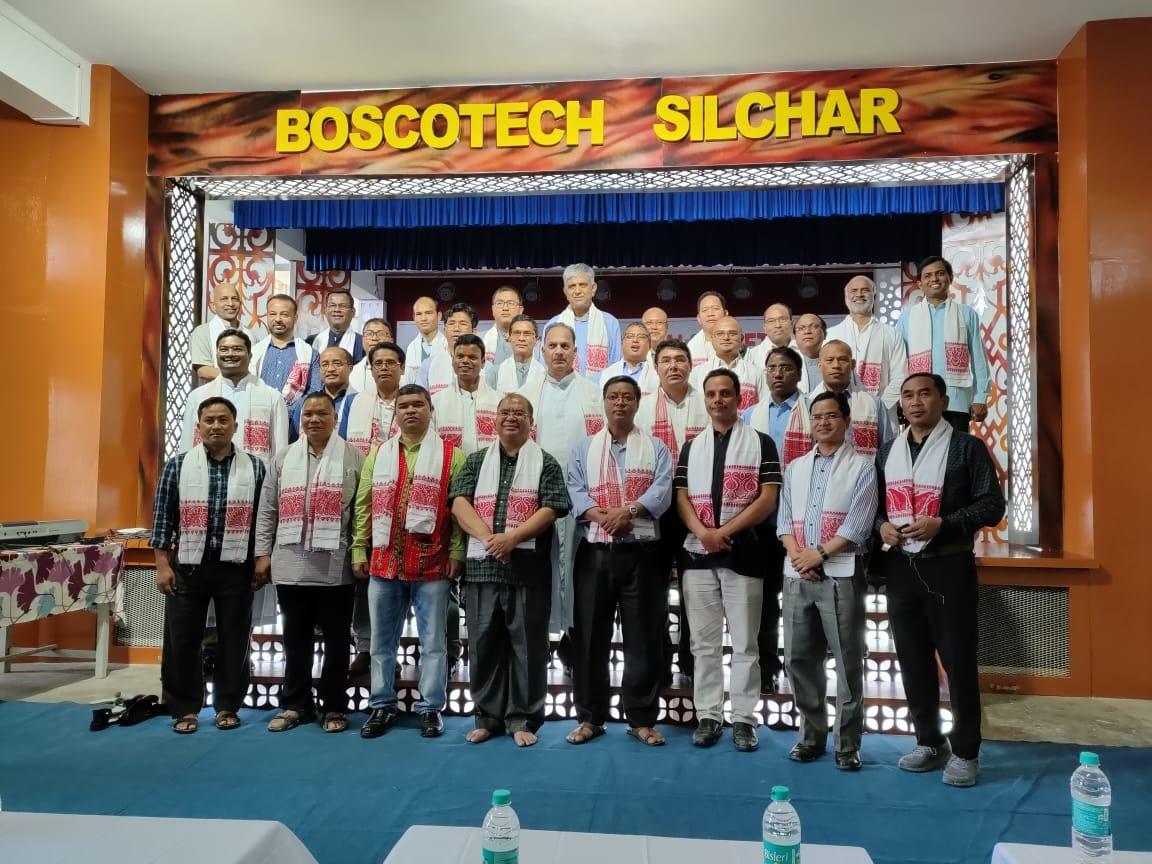 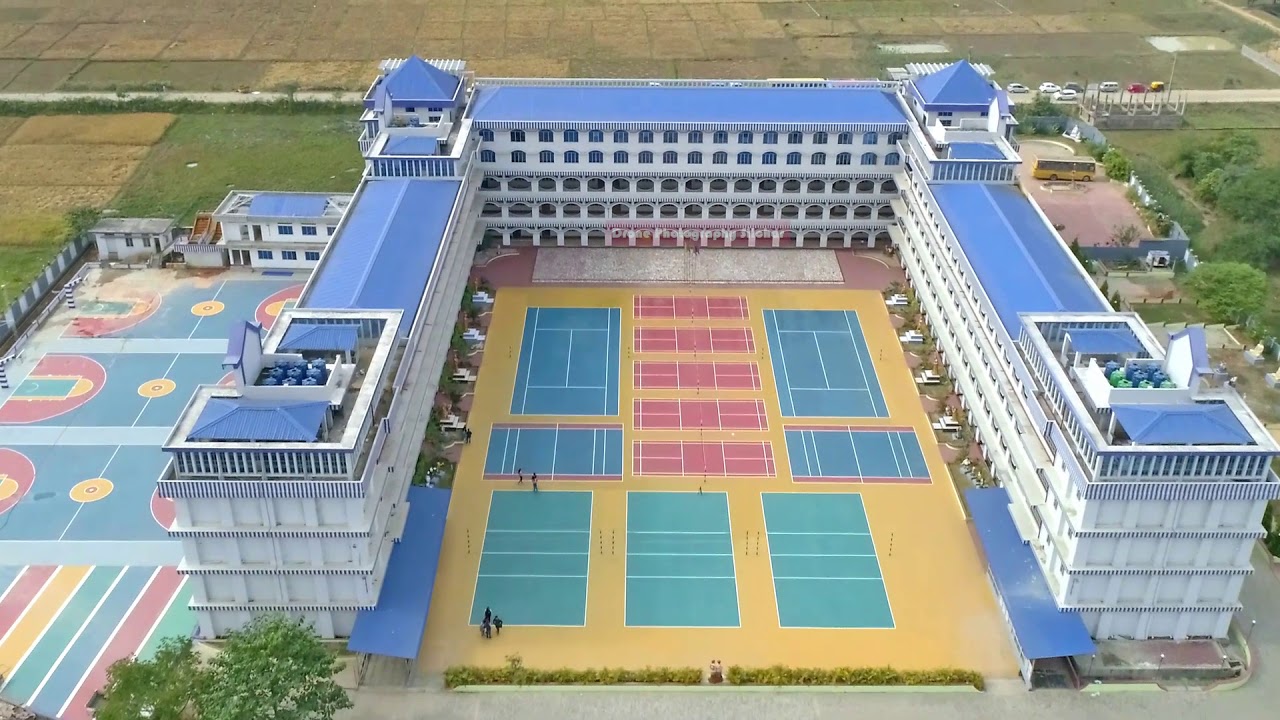 BRIEF HISTORY
Salesians of Don Bosco began their presences in the states of Mizoram and Tripura in 1991. Considering the long road distance of these centres from Guwahati, it was felt that a Salesian presence in Silchar could serve as a transit house. Soon, realizing the strategically important position of the fast growing town of Silchar as a gateway to Mizoram, Tripura, Manipur and Meghalaya, it was thought of a centre for Salesian Apostolate in that area.
In 1997, Fr. Anthony Valluran, who was in Seling at that time, was requested by Fr. Dominic Jala (Provincial 1996-2000) to search for a suitable place for the purpose. With the help of some people of Silchar, a place in Ramnagar was located. In 1998, the land measuring about six bighas was bought and had it registered in the name of “Salesians of Don Bosco, Northeast India”.
While discussing the scope of the new Salesian presence in Silchar, apart from using it as a transit house, considering the predominantly non-Christian population of the area, it was suggested that the following apostolate would be of great service to the people: a job-oriented, non-formal technical school, in-service training mainly for village school teachers, a formal school, a youth centre and social and developmental works.
Fr. Anthony Valluran, asked by the Provincial, began to stay at Bilpar in Silchar from 24 February 2000 in a rented house. In November 2000, another piece of land (where the Technical school is situated) measuring over three bighas, was purchased. In February 2002, another plot of land (where the Teachers’ Training and Animation Centre is constructed), measuring over one bigha, was purchased. With the generous help of benefactors from Ireland, the construction of the Teachers’ Training Centre began in October 2002. In March 2003, the foundation stone of the school building was blessed and laid by Rt. Rev. Stephen Rotluanga, Bishop of Aizawl. In the same year, there began the construction of the Technical school, partially funded by COMIDE, channeled through Bosco Reach Out.
In 2004, Bro Regy Cherukunnel and Fr. Jose Kunnathukizhakethil joined the Salesian community with Fr. Anthony Valluran as the Rector. On 8 December 2004, the confreres shifted from the rented house and took up residence in the Teachers’ Training Centre. The Salesian presence at Silchar was canonically recognized in 2005 with St. John Bosco as the patron.
The Teachers’ Training Centre started to function in 2005 holding programmes for teachers as well as short term courses for the local youth. In the same year began the non-formal job-oriented courses for young people. In January 2006, Don Bosco School was inaugurated with classes from KG up to class IV with Fr. Jose Kunnathukizhakethil as the Headmaster. The school is registered to CBSE and is proceeding to High School. In 2009, Fr. Sebastian Palatty was appointed Rector and Headmaster. In June 2009, the Salesian community at Silchar was made up of Fr. Sebastian Palatty (Rector and Headmaster), Fr. Ignatius Sangma (Vice Rector and Assistant Director Bosco Tech) and Bro Regy Cherukunnel (Director Bosco Tech and Administrator).
Bosco Tech has grown much in the short span of time; it offers courses such as General Welding, Domestic Wiring, Tailoring, Carpentry, Computer Hardware, DTP, Modern Office Management and conducts various other job-oriented programs. It has also an employment cum production unit of school uniforms.

SILCHAR in the Photo Gallery