A NOSTALGIC FAREWELL FOR SIR ANTHONY AT CKS 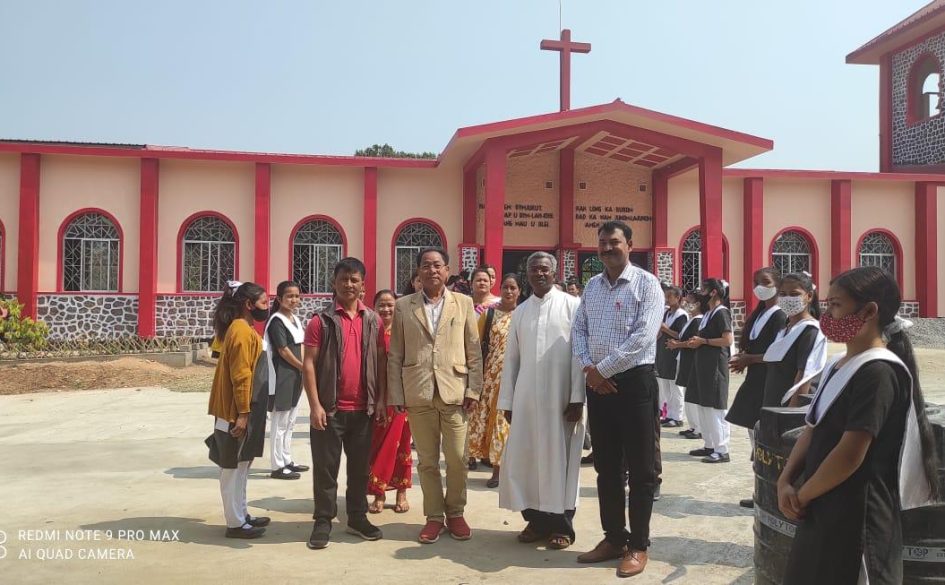 The program began with a Holy Mass at Christ King Church. The farewell mass also concurred with an important invocation and blessings for Class X and XII as they await their board exams. Accompanying the students for emotional and spiritual support were the teachers and other staff members, as well as the 2022 batch of Class X students.

At Don Bosco Hall, Sir Louis Rumjang delivered the welcome speech, followed by an action song by class II and a dance number by class IV. A heartfelt address - in Khasi - by one of the students stirred everyone present - perhaps at the prospect of losing one of the most admired and beloved instructors at Christ King School.

Class IX B did a hilarious rendition of a mixed-style dance; and the audacious impersonation by one of the student dressed in a floppy hat and a flowery dress, sent the students and the staff roaring wildly with laughter - perhaps a much needed levity in an otherwise somber and bitter-sweet occasion.

Fr. Sabastian Tirkey sdb delivered a solemn speech in recognition of the tireless work and humanity of Sir Anthony Marbaniang, and his continued contribution to the many goals of the parish as a whole. Class III performed another action song followed by a group dance by class V and VI.

Kongduh Monica sang a song in thankful acknowledgement to Sir Anthony Marbaniang, as she recalled her memories as one of his students in need of guidance, much to the appreciative applause and enthusiastic encouragement of the students and staff members seated before her.

The highlight of the event was, of course, the farewell speech given by the man of the hour himself - Sir Anthony Marbaniang. He remembered the many pieces of advice he imparted to his students, both past and present, most prominently the ex-MLA of Mawshynrut constituency.

As an aside, he stressed the ethos of a good Christian that encompasses beyond the sacramental rituals in churches; and the sense of responsibility one must reserve for those who are in need - especially the very young and the very vulnerable - to shine a ray of hope when all hopes seemed lost in their eyes and lineaments, plagued by poverty in most cases and prosecuted by the various pernicious psychological inadequacies at homes or villages. In toto, he felt he hadn’t done enough because the problems seemed entrenched and visibly enlarged in recent years, and the fact that his retirement was at hand now seemed premature and unfinished.

The farewell program came to a conclusion as the entire staff of CKS sang “God Be With You Till We Meet Again” with mixed emotions and nostalgia. A fitting end to a career that may have just started - but perhaps, in a different character and capacity. 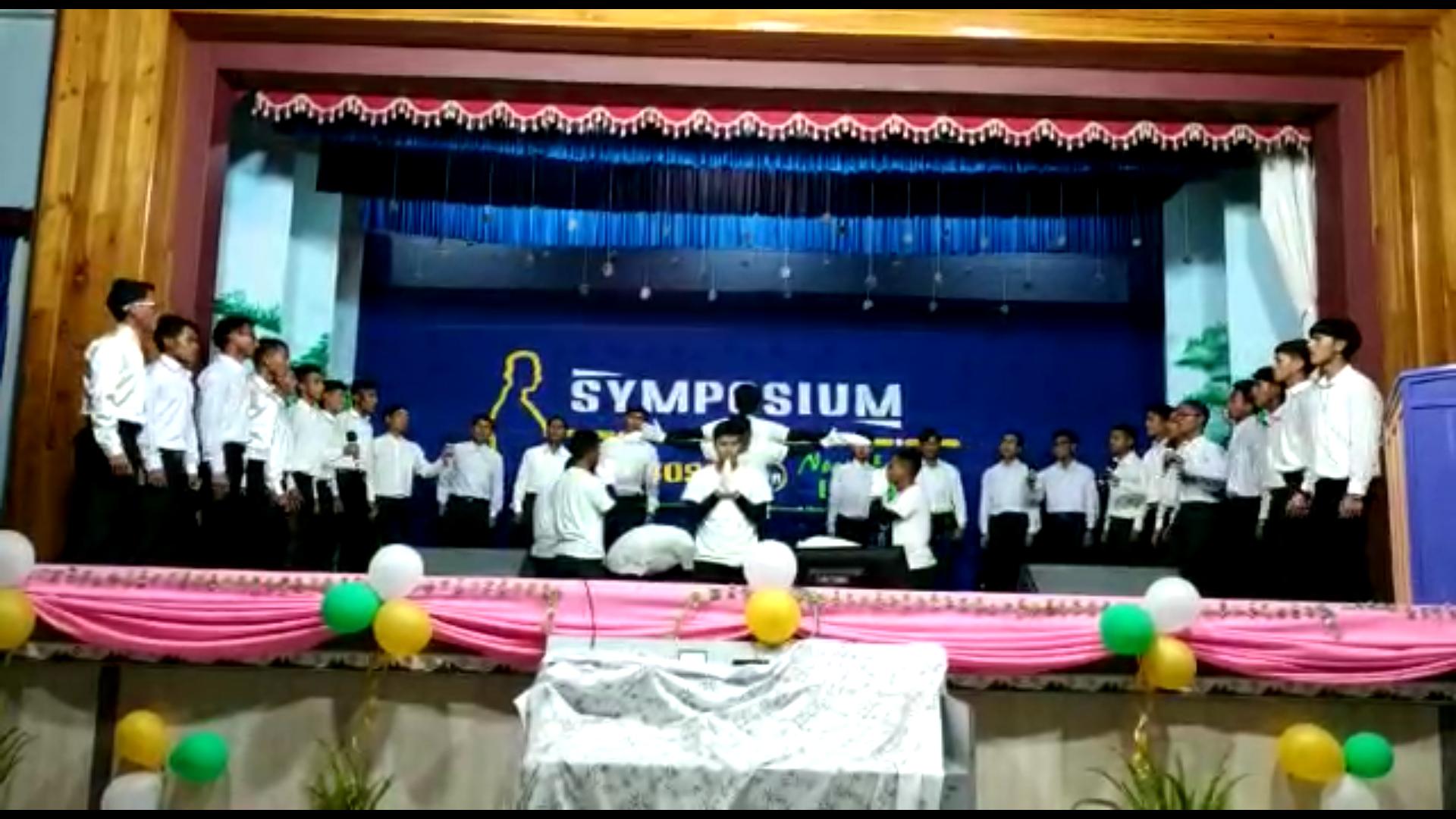 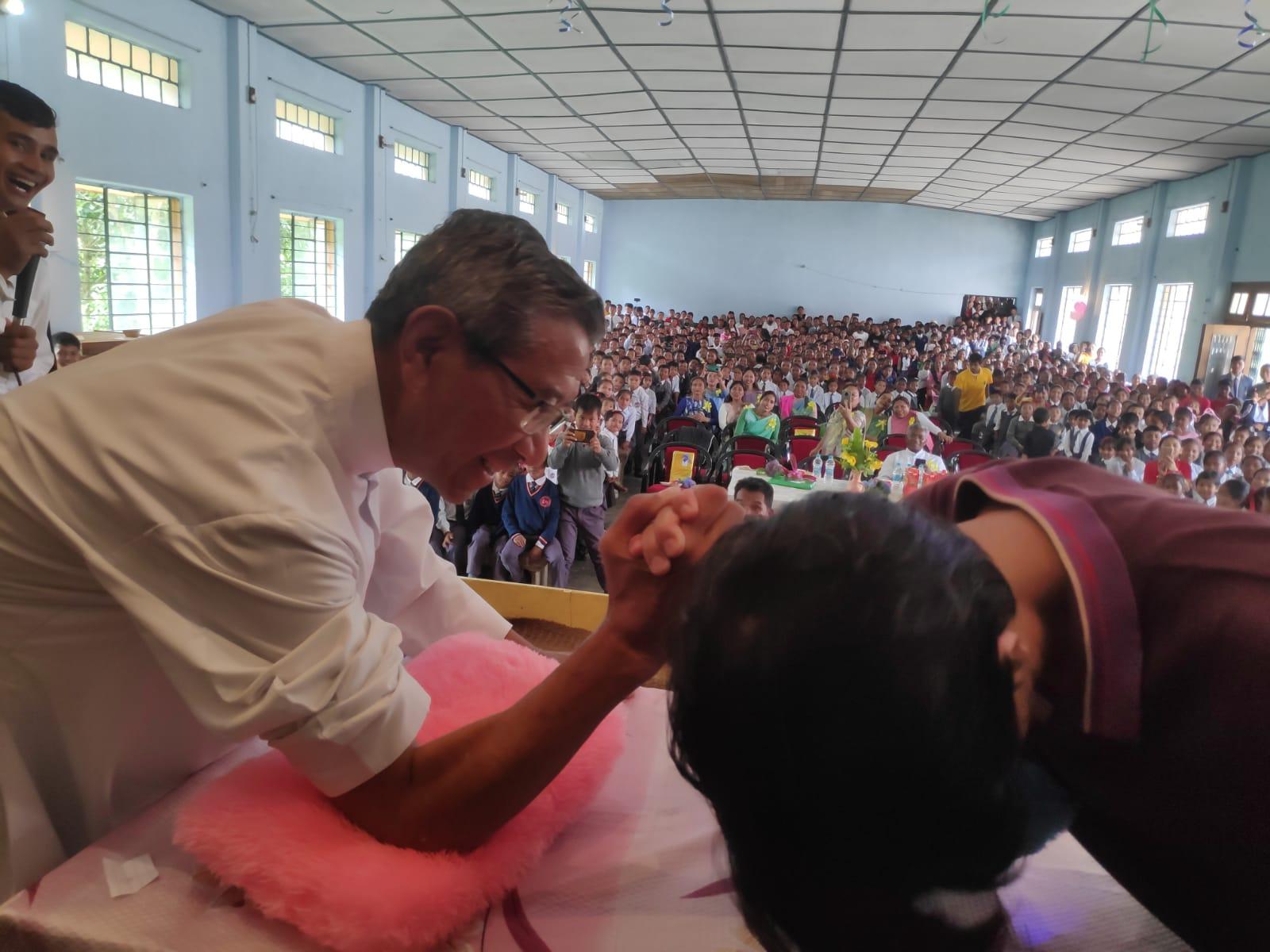 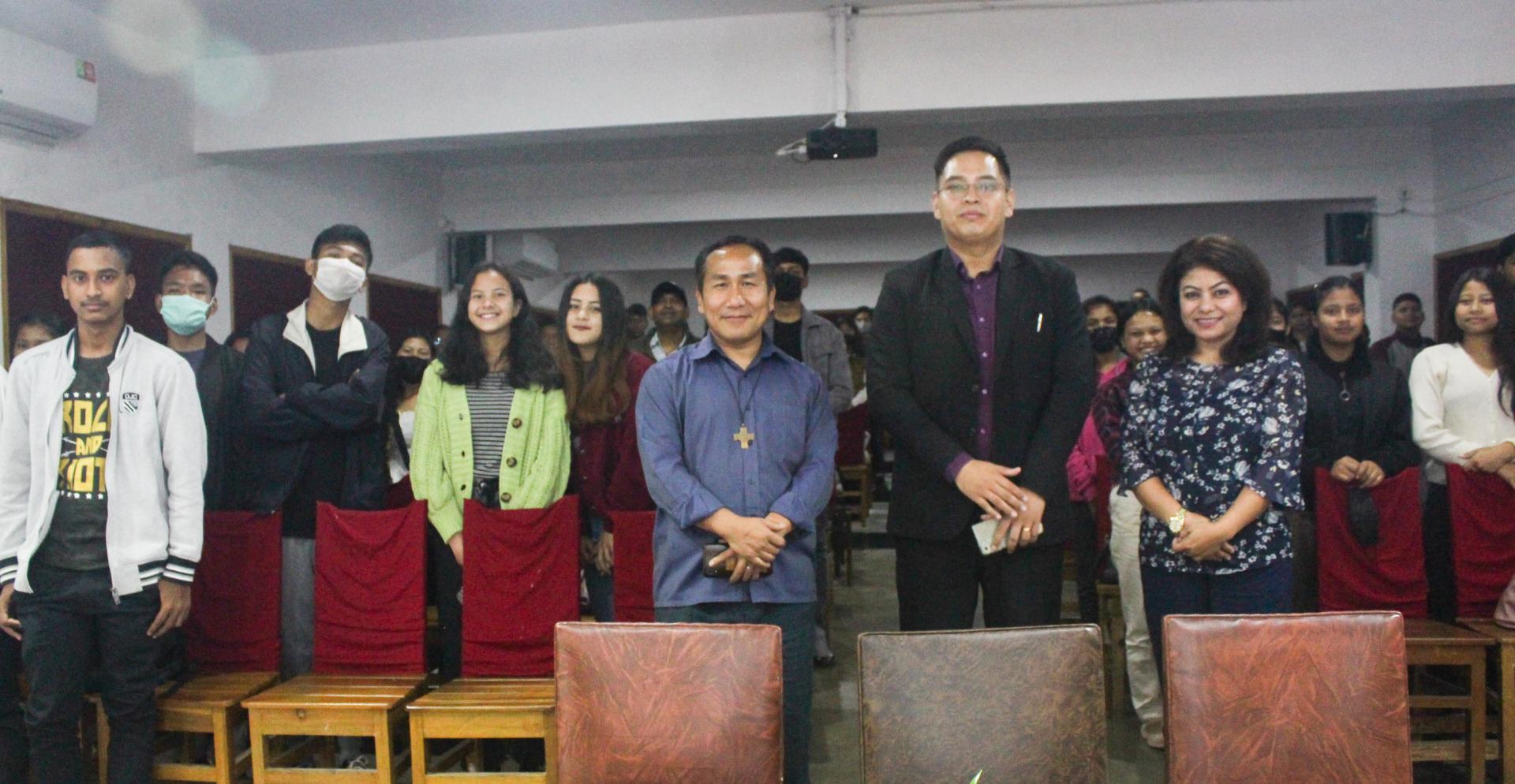 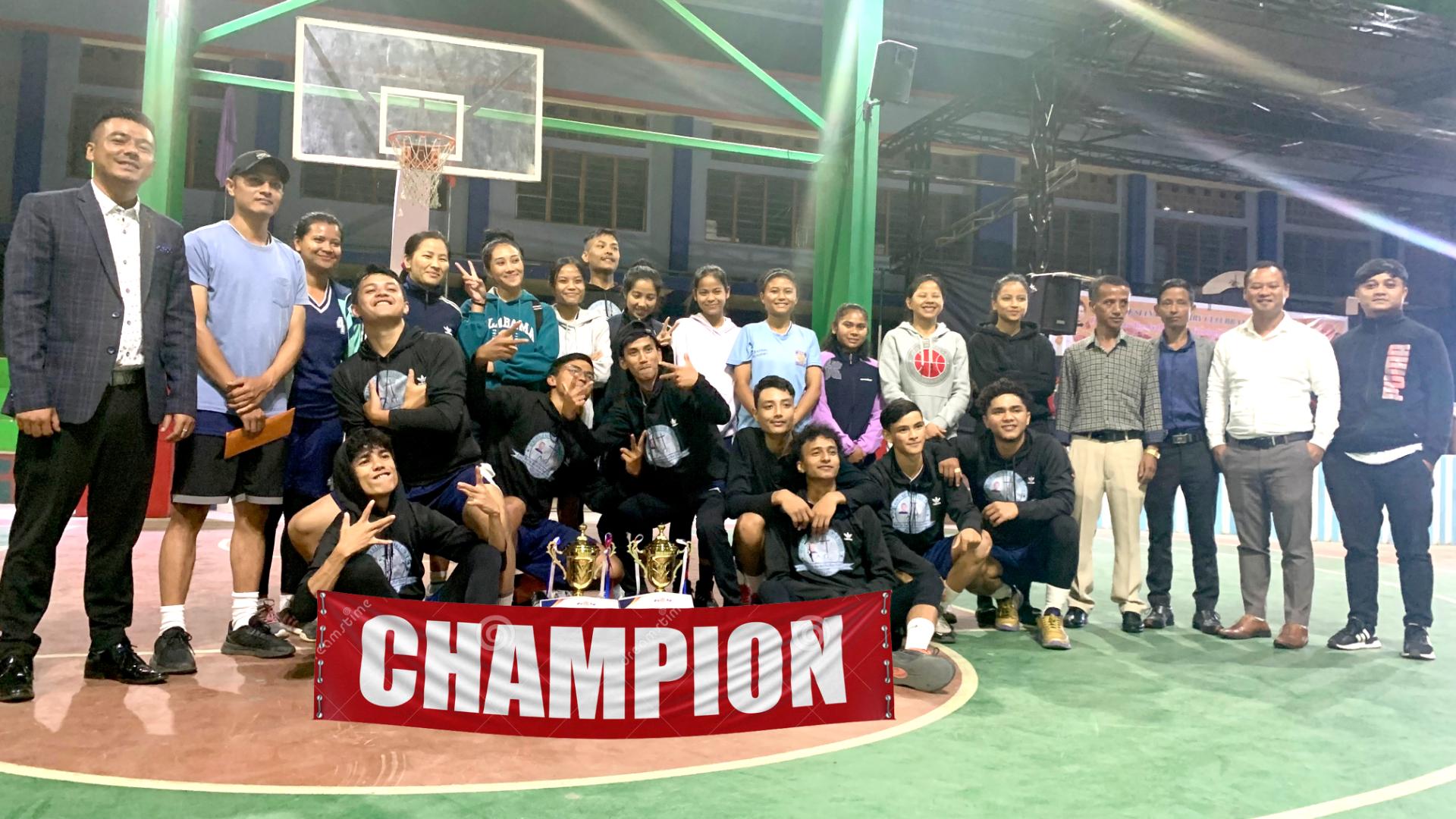 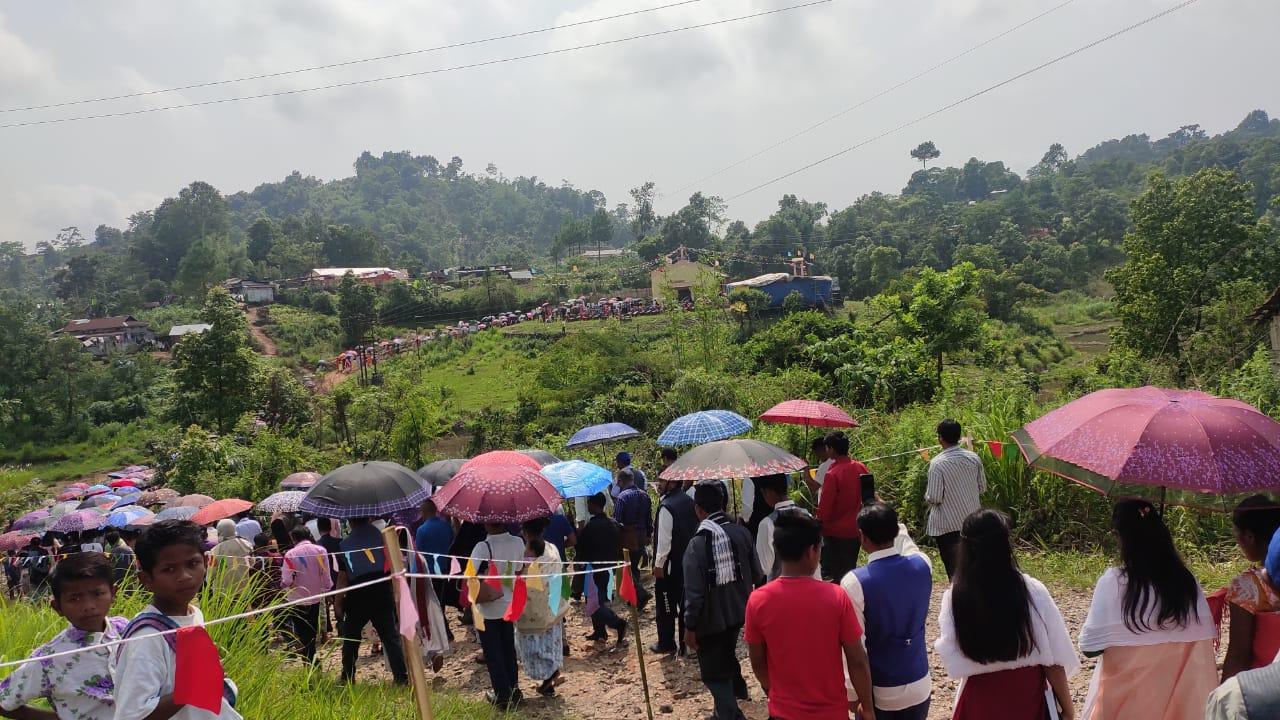 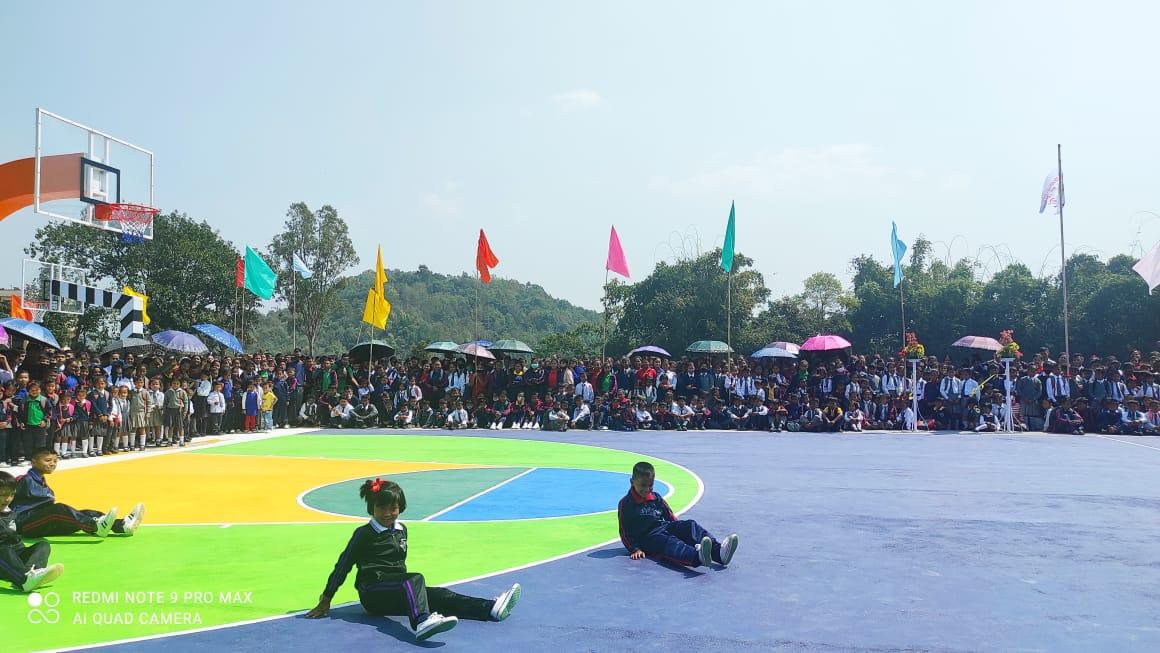