SUNNYSIDE in the News 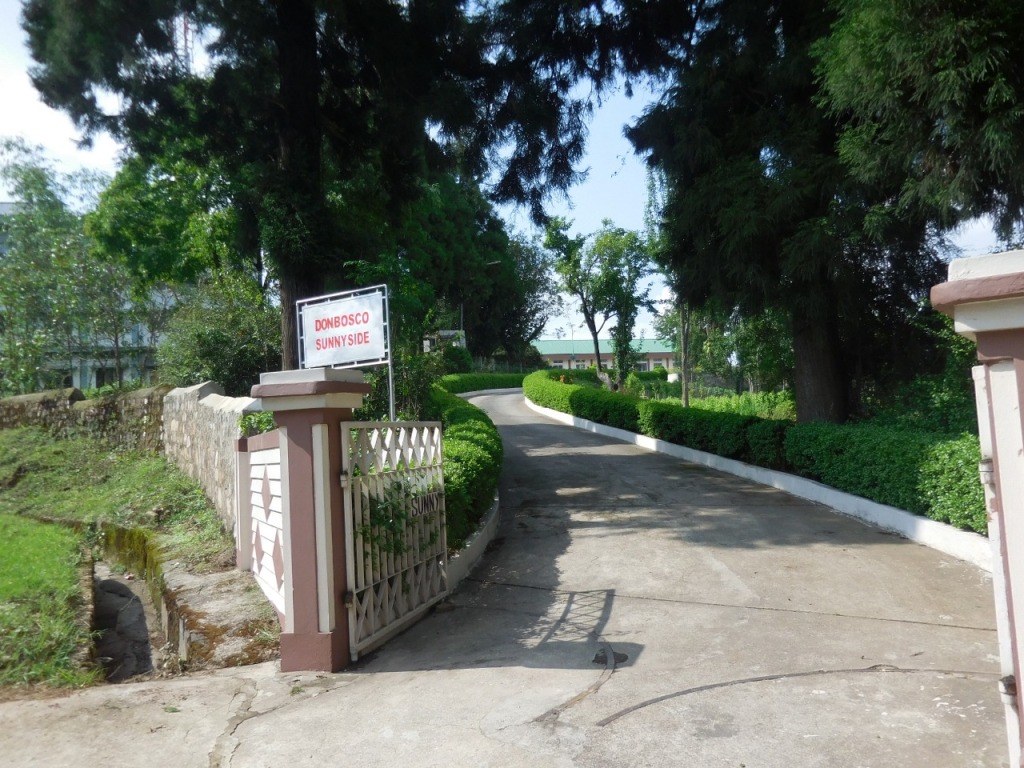 ‘Formation in loco’ was one of the most innovative decisions made by the Salesians after reaching Shillong in 1922. In answer to the request of Mgr. Louis Mathias, the Rector Major, Rev. Fr. Philip Rinaldi together with the Council granted the permission in September 1923 to start the novitiate formation in Shillong. With Fr. John Deponti as the Novice Master, Fr. Stephen Ferrando as the Socius and Cleric Joseph Foglia as the Assistant, the Novitiate officially began on 20th January 1924. The first group consisted of 12 novices (8 from Italy and 4 from India). 11 of them made their first profession on 21st January 1925. Mgr. Orestes Marengo, Fr. Eligius Cinato, Fr. Joseph Bacchiarello, Fr. Joseph Sandanam, Fr. Douglas Wollaston were among the first group of novices. Initially, the group did not have a proper residence; only in May 1925 the novices occupied the completed wing of Our Lady’s House, Laitumkhrah.
The oratories and the ‘passeggiata apostolica’ (Apostolic Excursions) conducted by the novices and the clerics of Our Lady’s House helped them in their missionary formation and served as very effective means of evangelization and catechesis of the people. Year after year, zealous groups of novices made their profession
Everything seemed going well at Our Lady’s House. But the fire of 10th April 1936 (The Good Friday disaster) gutted down the novitiate house and most of the mission complex. The novices and the clerics had to find a new place. The Jesuit Provincial of Calcutta offered the Jesuit holiday villa (Woodcot) at Toong, near Kurseong. The novitiate was shifted to Kurseong. In the following years, the novitiate moved from place to place like Sonada, Dibrugarh, South India and Shillong (Mawlai). The search continued for a more suitable and permanent location for setting up the novitiate house.
Finally, it was on 06th August 1953, Fr. Alessi (Provincial) did the deal and bought from Mrs. E.M. Wood, the holding known as Sunnyside, situated at Upper Shillong. Fr. Fontana was appointed to look after the property. With a decree dated 19th December 1955, Rev. Fr. A. Ziggiotti, Rector Major, canonically erected the House of Novitiate and dedicated it to St. Dominic Savio.
Fr. Joseph Bachiarello was the first Novice Master at Sunny Side (1956-1965). The others who served as Novice Masters are Fr. John Med (1965-1970), Fr. N. Logroi (1970-1972), Fr. Leo Heriot (1972-1984), Fr. Joseph Thelekkatt (1984-1986), Fr. Isaac Mattapillil (1986-1993), Fr. Joseph Almeida (1993-1998), Fr. John Kalapura (1998-2003), Fr. Thomas Pampadiyil (2003-2009), Fr. Philip Barjo (2009-2014) and Fr. Lendakadavil Anthony (2014- ).
Sunnyside served as the common novitiate house for both provinces of Calcutta and Guwahati even after the division of the province in 1959. In 1980 Calcutta started its own novitiate house at Siliguri. In 1981 the new Province of Dimapur was erected, but Sunny Side continued to serve as the common novitiate till 1988. From 1988 Sunny Side became the novitiate house of Guwahati Province only, when Dimapur started its own in the same year. Sunny Side celebrated its Golden Jubilee in 2006. Since the creation of the new Province of INS in May 2012, Sunnyside serves as the common Novitiate House of INS and ING.

SUNNYSIDE in the Photo Gallery