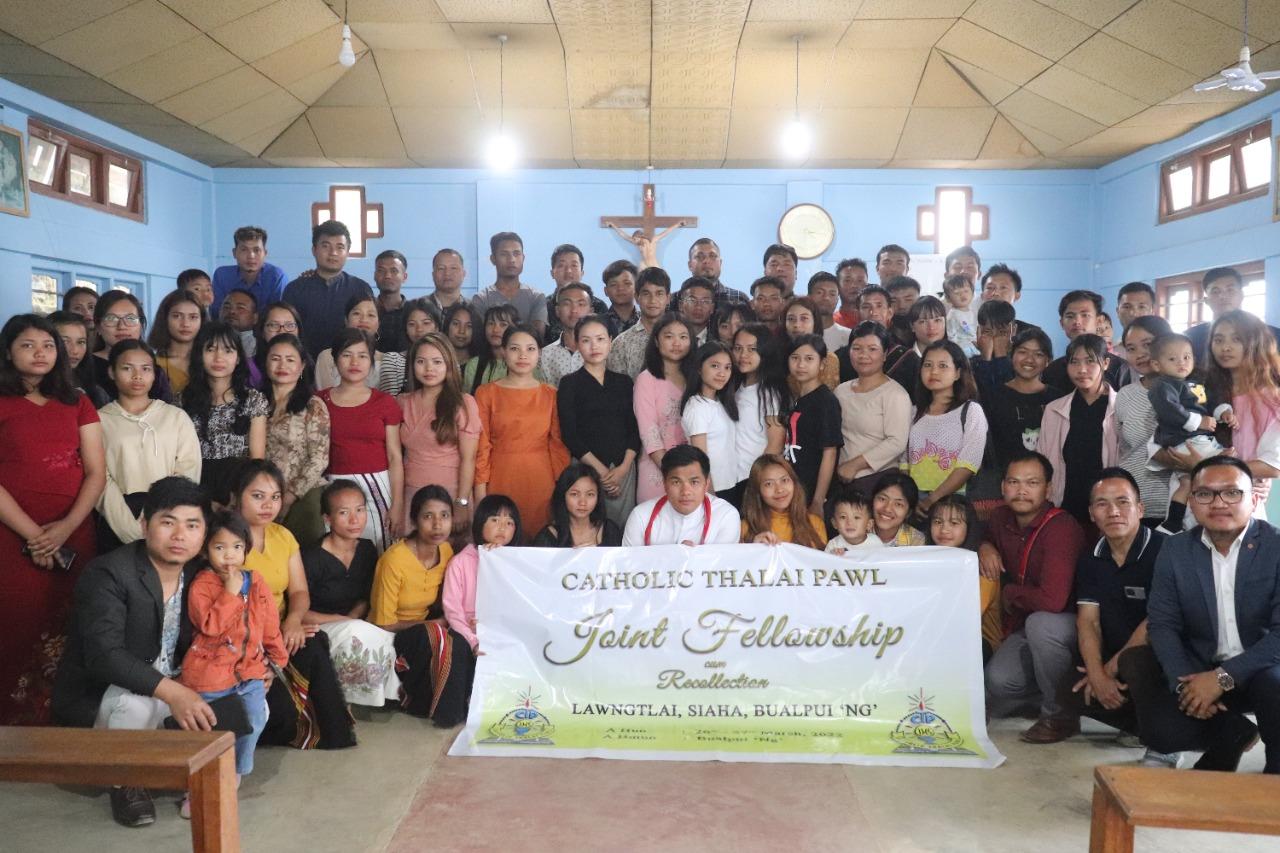 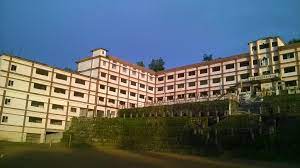 BRIEF HISTORY
Don Bosco School and the Parish of Saiha became the entry point of Salesian work in Mizoram. The history of Salesian work in Mizoram is of recent origin. Fr. Joseph Thelekkatt (Provincial 1990-96) took the initiative of extending Salesian work to Mizoram. He expressed the desire and sought the good will of the bishop of the region. Bishop Denzil D’Souza of Silchar requested the Salesians to come to the State of Mizoram. Some of the areas identified for Salesian work in Mizoram were Saiha (inhabited by the Maras), Lawngtlai (inhabited by the Pawihs-Lais) and Chawngte (inhabited by the Chakmas).
Saiha became the first location of Salesian apostolate. The Mara Autonomous District Council had purchased a plot of land (400sq.mts) with three sheds (which were in bad condition), at the cost of Rs.4,75,000. The land and sheds were donated to the Diocese and the civil authorities and the people had requested the Bishop to invite the Salesians to come and start an English medium school there. The people felt the sheer need for a good school for the education of their children.
At the request of the Bishop, Fr. Joseph Thelekkatt (Provincial) sent Fr. Anthony Valluran to Saiha in October 1991 to study the possibility of a Salesian missionary venture at Saiha. Fr. Anthony reached Saiha on 13 October 1991, accompanied by Fr. VA Paul, the Parish Priest of Lunglei, under whose jurisdiction the district of Chimmtuipui was situated.
The construction work began on 16 December 1991. On 19 February 1992, Bishop Denzil D’Souza blessed the new school building and Fr. Joseph Thelekkatt formally inaugurated it. The school began with an enrolment of 350 students and one teacher. It was the local educated people who helped in teaching for the first month. A hostel for the boys was started in 1993.
Along with the school, a new ecclesiastical unit was created at Saiha and was called the Quasi-Parish of Saiha, divided from the territory of the Parish of Lunglei. In June 1992, Fr. James Puthenthara joined Fr. Valluran at Saiha. The construction of the church building started at the new site in September 1992. In March 1993, the Parish of Saiha was canonically erected with Fr. Anthony Valluran as its first Parish Priest. In the following years Fr. James Puthenthara served as the Parish Priest (1994-98
The Salesian presence at Saiha was formally recognized as a Salesian community in 1997, under the patronage of St. John Bosco. The school became higher secondary in 2006. A new Church was built and blessed on 30th April 2017. A school was started in Bualpui, in 1995, a sub-centre of the parish.

SIAHA in the Photo Gallery