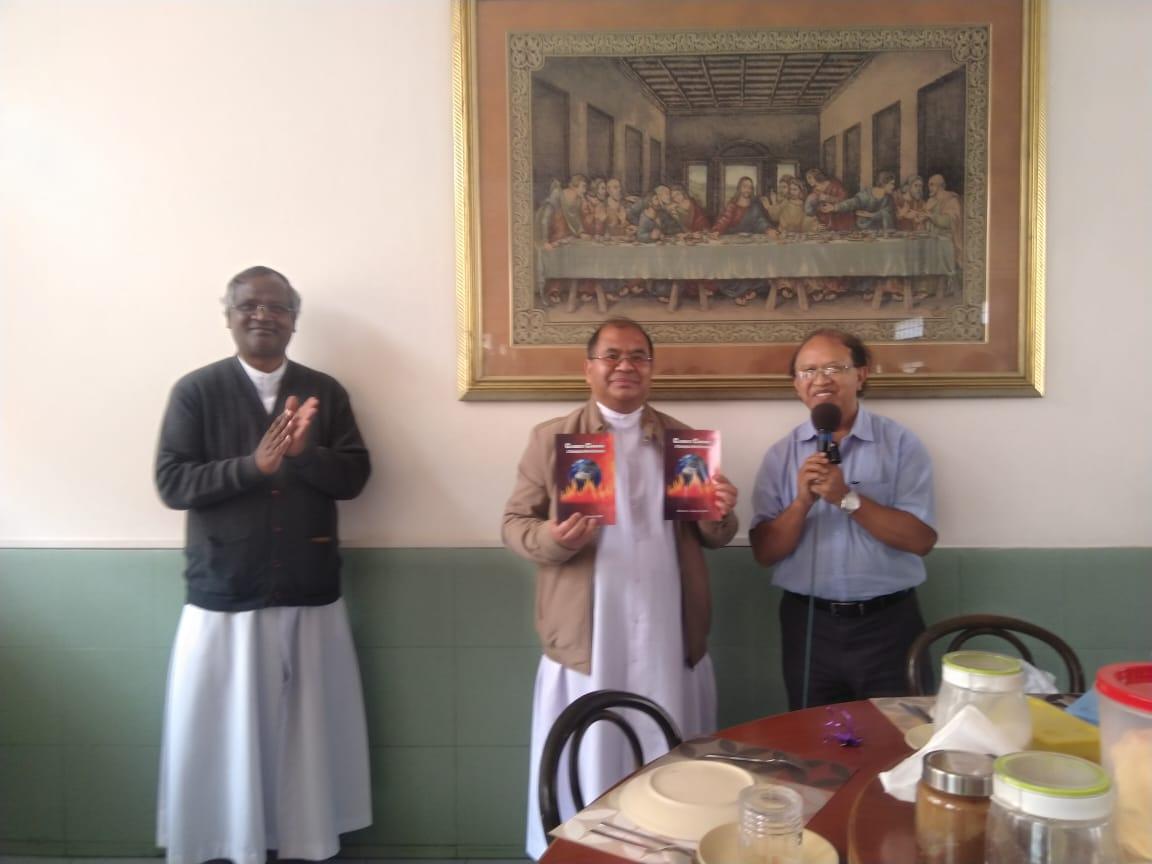 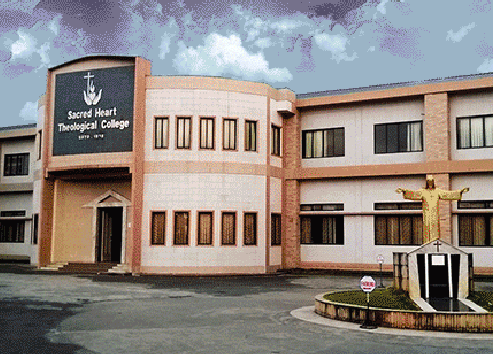 Sacred Heart Theological College, originally known as Our Lady’s House, was opened at Laitumkhrah, Shillong, in 1928 for the formation of the Salesian Clerics. It was shifted to its present site at Mawlai in 1938.

Temporarily closed in 1967, the college was reopened in 1976. Ever since its reopening, taking into account the particular advantages of its location, the College has been striving to promote Missiological studies.

In 1981 the College was affiliated to the Salesian Pontifical University (UPS), Rome, with the decree of the Congregation for Catholic Education dated 06th June 1981. The affiliation was renewed on 05th March 1986. Since the acquisition of affiliation, the B.Th. degree has been conferred on students who do the basic course in Theology.

Since 1983 a dialogue was under way with the competent authorities of the UPS for aggregation of the College to the same University to enable the students to obtain a Master’s Degree in Systematic Theology (M.Th.) with specialization in Missiology. Aggregation was accorded to the College by a decree of the Congregation for Catholic Education dated 24th May 1989. Over one hundred students have so far completed their M.Th. studies. From 2006 SHTC offers a second specialization, namely, Master’s Degree in Spirituality.

From 1993 the College has been offering a one year Integrated Training for Laity and Religious (I.T.L.R). It is in response to a felt need of the Church in this area. The aim of the course is to impart a deeper knowledge of Christian Faith and doctrines so that it may be lived more personally and shared more competently with the people at large especially the youth.

From the academic year 2005-2006 SHTC began to offer a two year Diploma Course in Theology (D.C.T), specially designed for the Specific Formation of the Salesian Brothers. It was opened to other religious too. The Course was temporarily discontinued since 2013. From 2012 the College has been offering short-term courses on various important themes. These courses are meant for the animation of clergy and religious working in North east India.

The College has a well established Library (Otto Hopfenmuller Library) with nearly 1000 volumes of print books and several other knowledge sharing facilities. The Vendrame Institute of Publications, a College ministry, publishes regularly the well appreciated missionary journal MISSION TODAY, formerly known as IMR (Indian Missiological Review). The College has for its credit numerous volumes of publication, including the Gariya Goith publication in Sadri language.

The reach out ministry the CARING and the Sunday Ministries the College offer numerous services to the local Church and the neighborhood.

In memory of late Fr. Sngi Lyngdoh, in 2016 the College has begun the Sngi Institute for Tribal Studies (SITS) in the campus. This Institute is meant to spearhead studies and researches on tribal related issues, theological reflections on tribal cultures and promotion of the process of contextualization of faith.