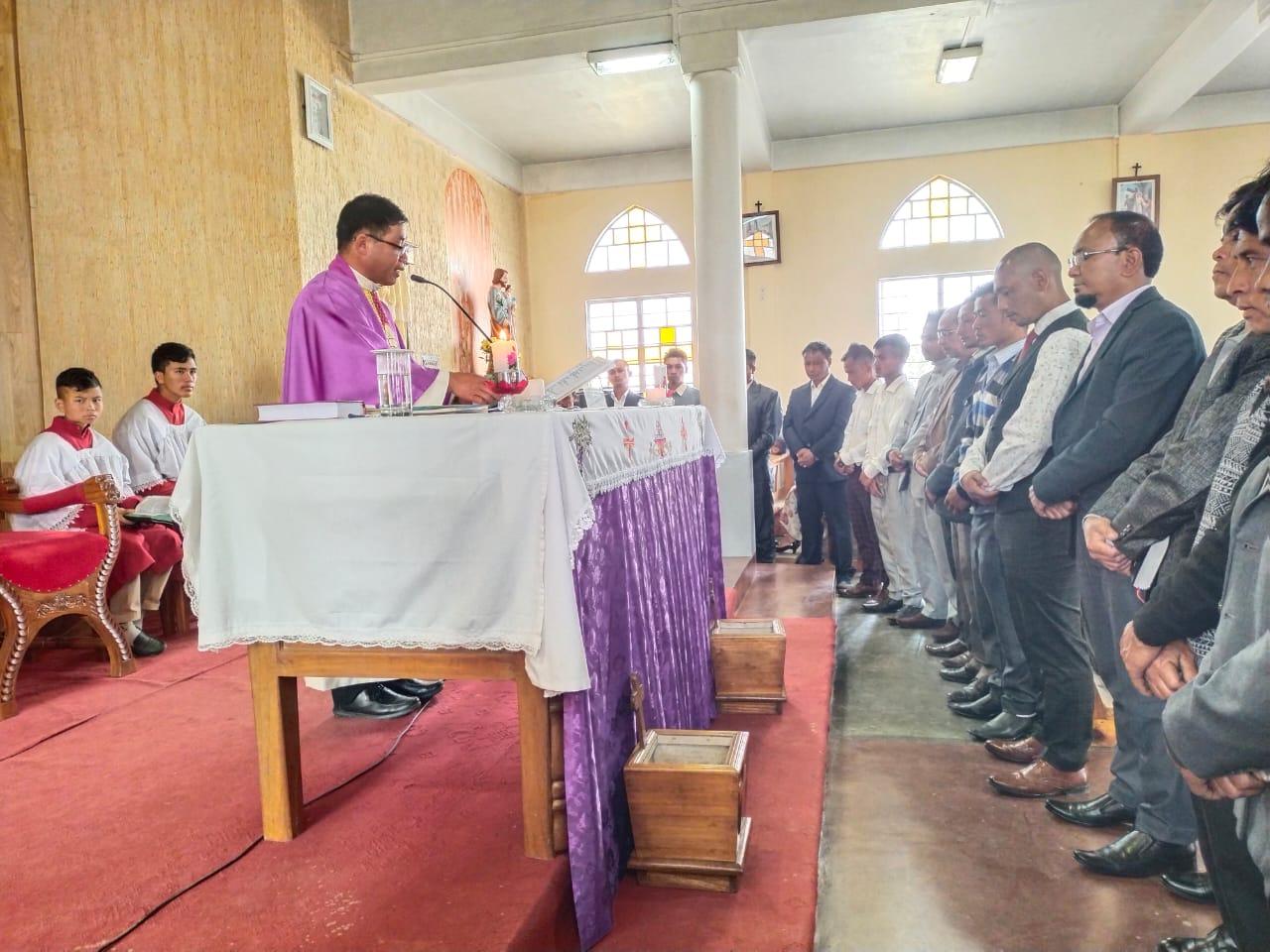 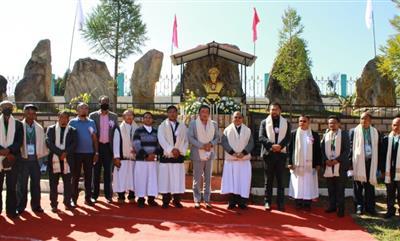 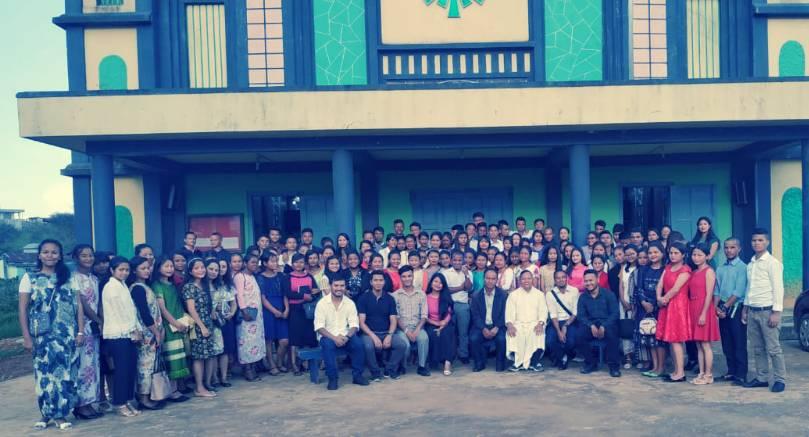 St. Joseph’s Parish, Laitkor, was officially inaugurated on 02nd May 2004 by Archbishop Dominic Jala. Fr. Marius Thongnibah was appointed its first Parish Priest. The territory of the new Parish was carved out of Nongthymmai Parish. As per the statistics of 2008, Laitkor Parish has 15 villages with Catholic presence. The total number of Catholics was 8540 in 1650 families.

In May 2006, Fr. Edmund Gomes was appointed Parish Priest of Laitkor and Fr. Alfred Lyngdoh joined as Assistant priest on 17 July 2006. An understanding was reached with the Archbishop of Shillong that for a period of three years the Salesians would look after the Parish of Laitkor. Meanwhile, the infrastructure at Smit was developed. So, in the following year,     Fr. Gomes was given the responsibility of developing Smit as a Salesian Centre. Fr. Alfred Lyngdoh assumed responsibility as Parish Priest of Laitkor on 4 November 2007. Fr. Gomes, while staying at Laitkor as Assistant, began to give more attention to developing the Salesian Centre at Smit. The construction of the residence of the confreres at Smit was completed in May 2009 and Fr. Gomes began to reside at Smit from 24 May 2009. Fr. Vazhayil Devasia served as Parish Priest during the years (2009-15). Fr. Francisco Dhar, began to stay at Laitkor from May 2009 and then Fr. Raphael Maiong (2014 - 15), both as Asst Parish Priest and Secretary to Archbishop D. Jala. Fr. Shadap Festus was appointed Parish Priest and as SHTC Faculty Member from 2015. Fr. Jalong Gabriel was appointed Assistant Parish Priest since May 2016.

LAITKOR in the Photo Gallery